Nunsense begins when the Little Sisters of Hoboken discover their cook, Sister Julia, has accidentally poisoned 52 of the sisters, and they are in dire need of funds for the burials. The sisters decide the best way to raise the money is to put on a variety show, so they take over the school auditorium, which is currently set up for the eighth-grade production of “Grease.”

Here we meet Reverend Mother Regina, a former circus performer; Sister Mary Hubert, the Mistress of Novices; a streetwise nun from Brooklyn named Sister Robert Anne; Sister Mary Leo, a novice who is a wannabe ballerina; and the delightfully wacky Sister Mary Amnesia, the nun who lost her memory when a crucifix fell on her head. Featuring star turns, tap and ballet dancing, an audience quiz, and comic surprises, this show has become an international phenomenon.

Your deluxe temperature-controlled motorcoach will depart from Hibbing at 3:30pm. Other convenient pick-up locations will be in Chisholm (3:40pm), Virginia (4:00pm), and Eveleth (4:15pm). Your first stop will be at Boat Club Restaurant for a wonderful plated dinner, followed by the 7:00pm performance at the Spirit of the North Theatre, before heading home. You will arrive back home between 10:30-11:30pm (depending on your drop-off location).

Your theatre seat for the evening performance is included in your reservation.

Everything is always more fun with company! Invite your friends and family to enjoy the performance and your fantastic day.

Enjoy a wonderful dinner at The Boat Club Restaurant.

Leave the driving to us! Feel free to bring a small carry-on bag.

The bus may not be locked at all times, JayBee Travel is not responsible for for lost or stolen items.

*times are subject to change, please watch for emails close to the event for updated information.

To reserve your seat, please fill out the below reservation form to JayBee Travel with a $25 deposit per person.

If you chose to pay online, you will receive an invoice by email from JayBee Travel to pay electronically. *A 3% service fee will be added for all credit card transactions. Otherwise please send your check to JayBee Travel, 600 E. Superior Street, Duluth, MN 55802.

Feel free to reach out and we're happy to answer any questions you may have. 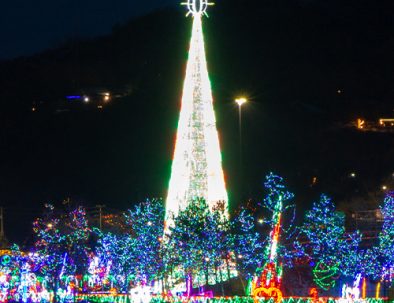 Ring in the holidays with plenty of Christmas joy in Duluth, MN! 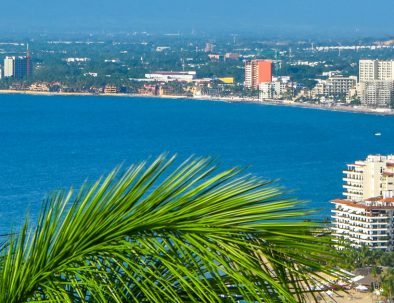 Relax at the luxurious all-inclusive resort with gourmet restaurants and endless activities. 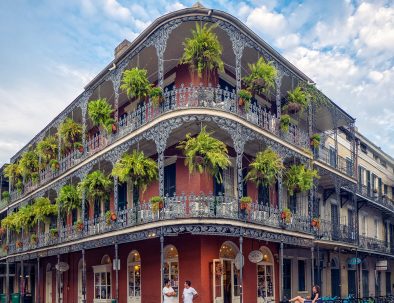 Traveling the lower Mississippi with an experience like no other and enjoy customized excursions.
Comments are closed.
We use cookies on our website to give you the most relevant experience by remembering your preferences and repeat visits. By clicking “Accept”, you consent to the use of ALL the cookies.
Do not sell my personal information.
Cookie settingsACCEPT
Manage consent

This website uses cookies to improve your experience while you navigate through the website. Out of these, the cookies that are categorized as necessary are stored on your browser as they are essential for the working of basic functionalities of the website. We also use third-party cookies that help us analyze and understand how you use this website. These cookies will be stored in your browser only with your consent. You also have the option to opt-out of these cookies. But opting out of some of these cookies may affect your browsing experience.
Necessary Always Enabled
Necessary cookies are absolutely essential for the website to function properly. These cookies ensure basic functionalities and security features of the website, anonymously.
Functional
Functional cookies help to perform certain functionalities like sharing the content of the website on social media platforms, collect feedbacks, and other third-party features.
Performance
Performance cookies are used to understand and analyze the key performance indexes of the website which helps in delivering a better user experience for the visitors.
Analytics
Analytical cookies are used to understand how visitors interact with the website. These cookies help provide information on metrics the number of visitors, bounce rate, traffic source, etc.
Advertisement
Advertisement cookies are used to provide visitors with relevant ads and marketing campaigns. These cookies track visitors across websites and collect information to provide customized ads.
Others
Other uncategorized cookies are those that are being analyzed and have not been classified into a category as yet.
SAVE & ACCEPT
Skip to content